Based in Tokyo, Ashi Films was started by Fuyuko & John.  We are a husband and wife team that collaborates on documentary and branded video assignments in Japan. John comes from an advertising background and later transitioned to documentary-making. Fuyuko is an anthropologist who has worked as a Director for Ortus Japan Ltd a major documentary production company in Tokyo.  Her projects included work for  NHK, NHK World, NHK Wave and Yahoo! Japan. In 2016, we started our own documentary production company, Ashi Films LLC. Since 2016, we have collaborated on over 80 short films. Our independent documentary called In the Eyes of Children was screened at 7 film festivals including the Long Island Film Expo, in New York. Our growing client list combines John’s commercial clients with our growing list of documentary ones, Channel News Asia, CNN, Yahoo! Japan, Nissan Europe, Mazda, Patagonia and Vice Media. 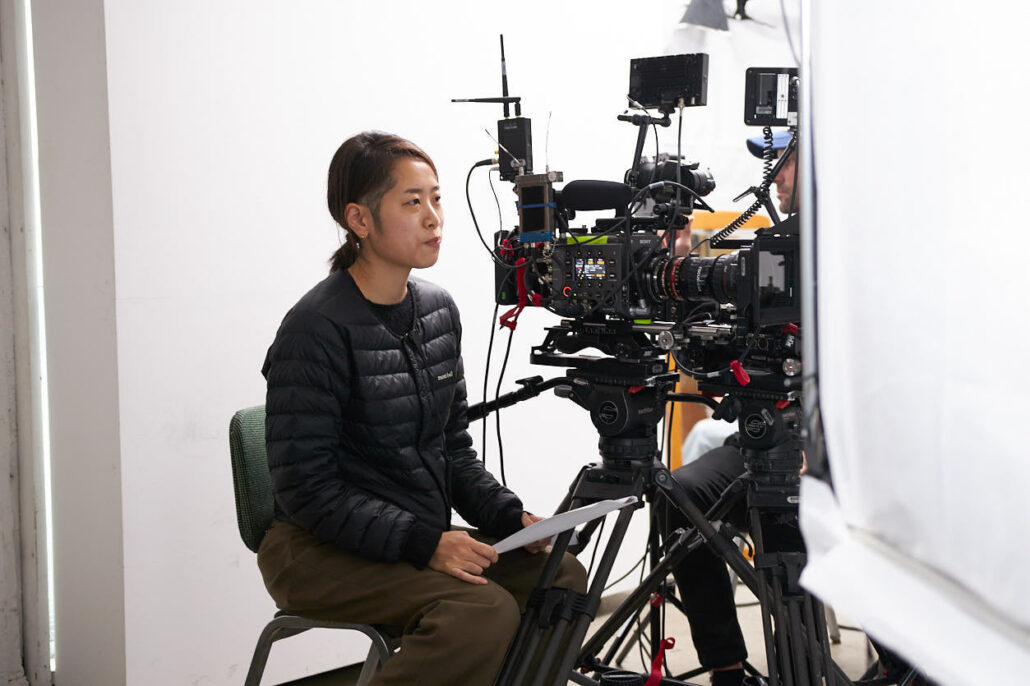 ‭ Making documentary ‬is furthering my interest in anthropology thus human beings and the world and the self‭.‬ 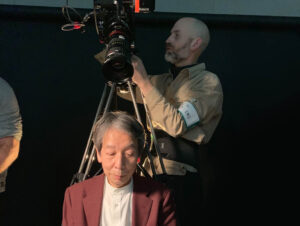